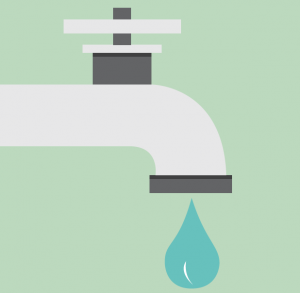 The struggle of awkwardly filling up your water bottle at a fountain and the countless wasted plastic bottles are coming to an end.

With plans for the installation of eight new water bottle refill stations, the Bulldog Sustainability Committee has been working to increase the fresh water available to students and to decrease the plastic waste that Ferris contributes to.

“We know that these efforts will result in less trash going to landfills,” Scoby said. “I would encourage anyone interested in this topic to intentionally look at the front of these bottle refill stations and look at the number of uses. I did this recently in just one building and the digital readings showed over 53,000 uses. Imagine the size of the pile of disposable water bottles that did not go in a landfill as a result of these uses.”

Many students are in favor of installing more stations and want there to be even more around campus.

“I wish they had them on every floor in the dorms,” Ferris pre-pharmacy junior Luke Jacobson said. “I used to live on Ward third floor and it was really inconvenient to go down to the first floor for water.”

“This is motivated by doing our part to help take care of the environment,” Scoby said. “I have done research on how long it takes for a plastic water bottle to biodegrade and I have seen anywhere from 400 to 600 years.”