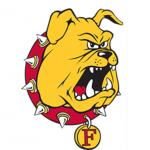 –Head Coach & Record: Andy Bronkema has been making opponents ‘Fear the Beard’ for five years now. Bronkema is 121-41 during that time. 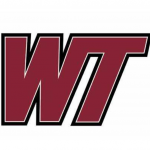 – Head Coach & Record: Chris Gove has been the head coach for the Buffalo for three years. His career record at the helm is 79-22. 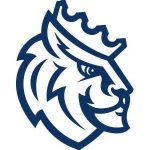 –Head Coach & Record: Bart Lundy is in his tenth year as head coach of the Royals. Lundy has a 200-77 career record over that decade.

– Fun Fact: Queens (N.C.) is the only private school remaining in the tournament. Queens University features a statue of Rex the Royal at the Queens Sports Complex, this is the largest standing sculpture of a lion in the world. 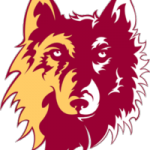 –Head Coach: Paul Sather has been the coach of the Wolves for eight years. Over that time, he has compiled a 126-78 career record.

– NCAA Tournament History: This will be the Wolves first Final Four appearance in school history.

Fun Facts: The Wolves are in their first Elite Eight since 1998. They are a combined 1,620-931 as a basketball program. They are considered to be the “home” team, as they only had to drive 200 miles to Sioux Falls. Original owner of the Miami Dolphins Joe Robbie is an alumni of Northern State. The women’s basketball team won national championships in both 1992 and 1994.

Click here for all the Torch’s coverage of the Elite Eight and beyond.