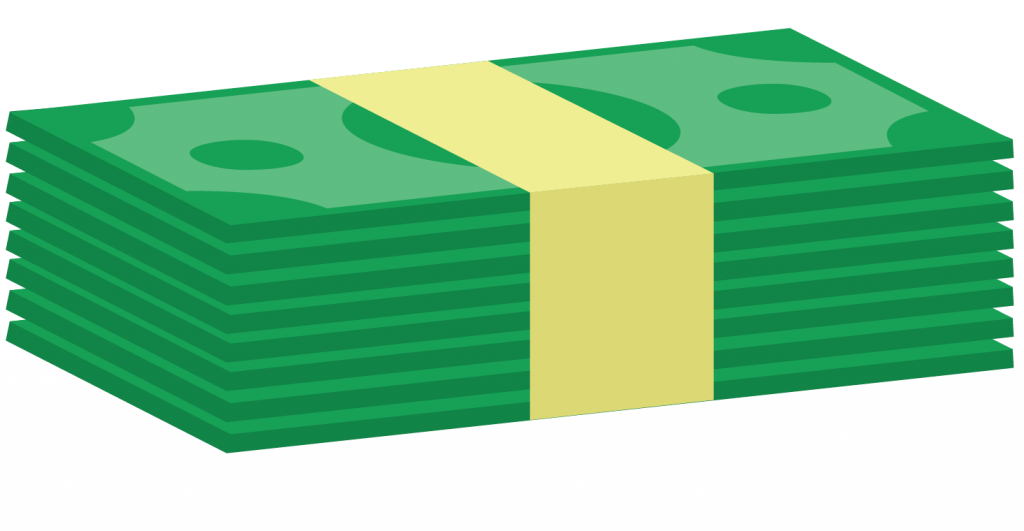 The price to attend college increases every year and for students who struggle to obtain federal financial aid, it could mean the end of their higher education.

According to the U.S. Bureau of Labor Statistics, the Consumer Price Index for college tuition and fees increased 63 percent from January 2006 to July 2016 and housing at school increased 51 percent.

“It’s something that will stick around and hang over my head while I try to apply for other loans or mortgages. It affects what I can afford while adding a very minimal addition to my salary,” Ferris business administration sophomore Will Kube said.

Students in the middle class—which comprises of about 50 percent of Americans, according to Pew Research Center—will suffer the most from the rise in tuition because colleges will more likely focus financial aid on low-income families. Middle-income students fail to meet the low-income cutoff for most financial aid programs from the college and the government, according to the Washington Examiner.

“If I didn’t have my dad’s veteran’s stuff, I probably wouldn’t get enough and I would struggle but I feel like their boundaries or who they think needs more help is kind of skewed, because college is so expensive nowadays that the upper end of middle class families is struggling to send their kids to college,” Ferris chemical engineering sophomore Gabrielle Neal said.

Kube also said while he believed the federal aid program has the right intentions, it’s poorly executed and while lower-income families should get more help, it hurts students from middle-income families who miss the cut off for more financial aid and then are in debt for the rest of their lives.

“Most people find a way to make ends meet,” Kube said, “I think it’s a good learning moment to know what it’s like to be at the bottom of the barrel—to push people to want to be successful—so they never want to live like that again.”