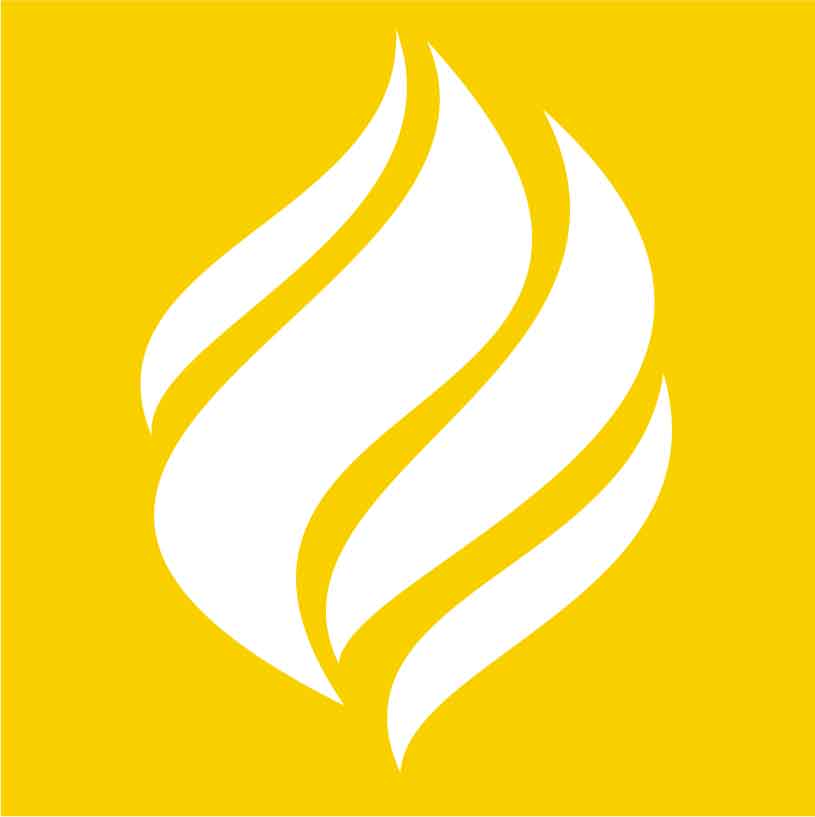 When I took a college tour of Ferris’ campus in 2014, I didn’t know I would become a Bulldog. I was considering my options and dragging my feet until the last possible second to apply. I’m not a fan of making commitments and didn’t want to have buyer’s remorse after writing the first check. That tour changed my entire college career and I am extremely happy that it did. I met one of my best friends on that college tour and fell in love with what Ferris had to offer. The scholarships that I received weren’t too shabby either and were certainly more generous than any other colleges I applied to. Do you know what really sold me on Ferris though? The people. I’m from southeastern Michigan and the slower pace here in Big Rapids is what appealed to my family and me. I haven’t met a person throughout my entire time at Ferris that wasn’t willing to help others, and the university’s value of diversity and inclusion is a wonderful example of that. Being brave enough to be kind is an attitude that I hold in high regard and navigating my freshman year was infinitely easier with advisors and mentors around to point me in the right direction. I’ve learned a lot in my time here at Ferris. If you’re a student considering becoming a Bulldog or already attending school here, then I’d like to lend my wisdom to any open ears that are listening. First, do not sign up for classes extremely early in the morning. It’s a trap and you can only say that your grandma died so many times to get out of attending. Next, don’t underestimate the power of free food; if they serve it, we will come. Soak up the
sunshine and relax on the quad. I can’t tell you how many times I’ve avoided being hit by rogue Frisbees and footballs but the fresh air is worth it. Looking back, I’ve also realized that peer pressure isn’t like it’s advertised in high school. Sure, sometimes people offer drugs or alcohol at gatherings but I’ve never met anyone angry if you refuse their offer. The real danger is when your friends try to convince you to skip class or go out to eat or sleep in. I’ll admit that I am really competitive and ambitious. Everyone knows that one girl in school that’s involved in every activity and club. That’s me. The organizations at Ferris let me express my creativity and career goals in a productive way and when I hit a slump my sophomore year, my friends that I made in RSOs kept me afloat. The friends I’ve made here are priceless. Being able to reach out to others is so freeing when you know you won’t be judged for it. Summertime is here and Big Rapids will empty out until the end of August. However, the memories of previous semesters will linger in my head as I try new experiences. In short, go out into the world and be kind to yourself. You’ll be surprised to see how many doors are open for you when you stop trying to slip through one that’s already closed. Start a new chapter and see what the future holds for you.