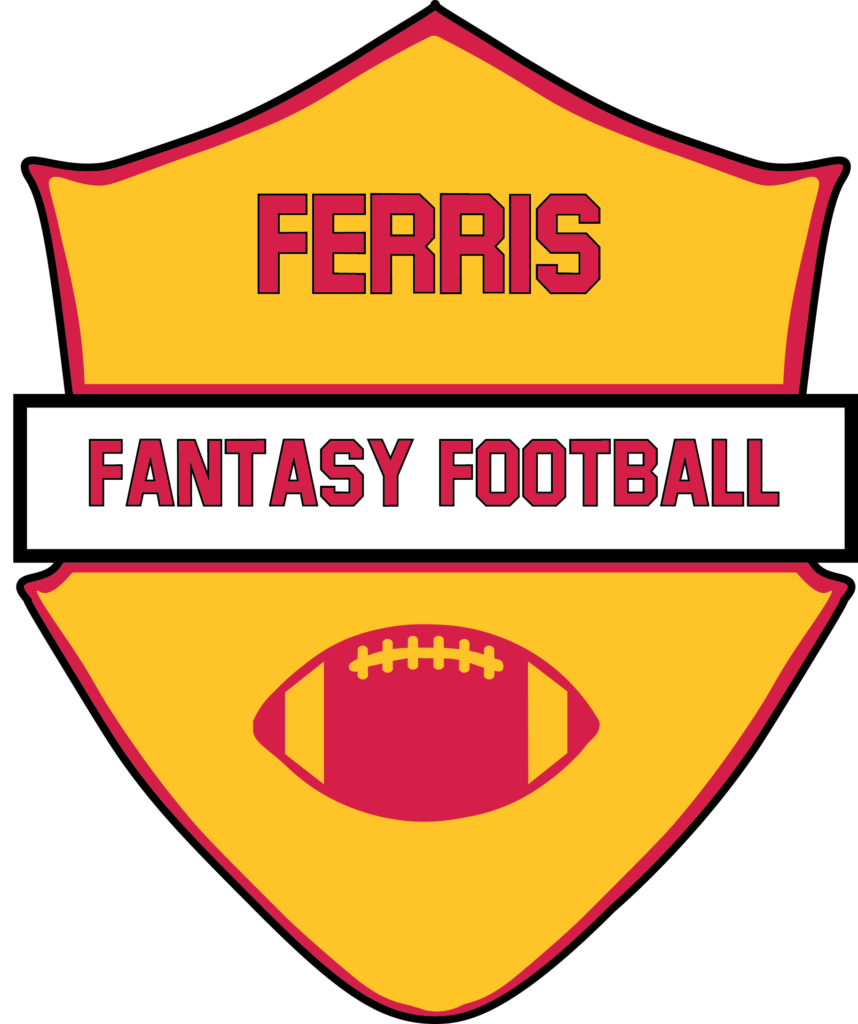 We are halfway through yet another fantasy football season and just weeks away from the playoffs. Whether your league plays for money or just for fun, this is the time where you must find ways to win games. Time is winding down on the fantasy season, and if you are not at least 4-4 heading into Week 9, things do not look so good. But there is still a chance. This week, we will give you our best advice about who to start between Aaron Rodgers and Justin Herbert.

Aaron Rodgers takes his Green Bay Packers to Levi Stadium to face the San Francisco 49ers on Thursday Night Football in Week 9. In what should be a high scoring game between two of the top teams in the NFC, Rodgers will be forced to air it out plenty against the 49ers. In the NFC Championship last year, Rodgers threw for 326 yards and two touchdowns. I expect more of the same from the former NFL MVP in this matchup.

Rodgers has eclipsed 24 fantasy points in four of six games this year. He has been efficient (outside of the Week 6 game against the Buccaneers) so far and has tossed multiple touchdowns in every game but one. He is a consistent fantasy player and that should not change this week against the 49ers.

Aaron Jones is expected to be back and healthy for this primetime matchup, but the Packers have proven to be two-dimensional in the past and the 49ers give up the fewest points to opposing running backs. Rodgers will have to throw to put points on the board and keep up with the 49ers.

The Charger’s rookie Justin Herbert has been fantastic in his young career and he gets another favorable matchup this week against the Las Vegas Raiders who currently allow the third most fantasy points to opposing passers in the league. I do expect Herbert to have another big day against the Raiders and I would advise you to start him as well. However, I anticipate that Rodgers will outscore the rookie signal-caller this week and is thus a better start for your fantasy team.

One player who will boom this week:

Two players who will bust this week:

Justin Herbert has diffidently stolen the show in L.A. He is leading the Chargers to a turnaround season now that he is under center. In week 9 Herbert will look to continue his success in his rookie year as he has yet to throw under 250 yards passing and has at least 3 passing touchdowns in his last few games. The Raiders as a whole have no identity as a team, but the Chargers are finding theirs as the season rages on.

Herbert’s worst fantasy outing so far was against Carolina, but he still managed to throw for 330 yards and a touchdown as he posted 14.7 fantasy points. I do not see Herbert being anything less than a 25 or more-point scorer the rest of the season.

While Herbert has found out what it takes to play in the NFL as a rookie, he has shined in big moments and has become the Chargers’ future franchise quarterback.  The Chargers also have a healthy Keenan Allen, Mike Williams, Hunter Henry, and a good running back committee with Justin Jackson and Joshua Kelley. Austin Ekeler is expected to return from the injured reserve soon as well. Overall, the Chargers have a better team than the Raiders all around and I foresee them overpowering the Raiders in a divisional game for a playoff spot.

While nobody can deny Aaron Rodgers’ greatness it will be hard to trust him against the 49ers inside Levi Stadium. The Packers have yet to play defense to the talent that the Niners have, but it will help the Packers that Nick Bosa won’t be chasing Rodgers down. I do believe Rodgers will have to air the ball in tough moments but overall if Aaron Jones is healthy it will be a running feast for him. Richard Sherman should lock up Davante Adams and outside of Adams Rodger will look to find more of former Ferris State star Malik Taylor as he found the endzone for the Packers in week 7.

It’s hard to argue against either quarterback in fantasy so deep into the season and I personally would start both, but I would take Hebert solely based on his easier matchup on Sunday.

One player who will boom this week:

Two players who will bust this week: