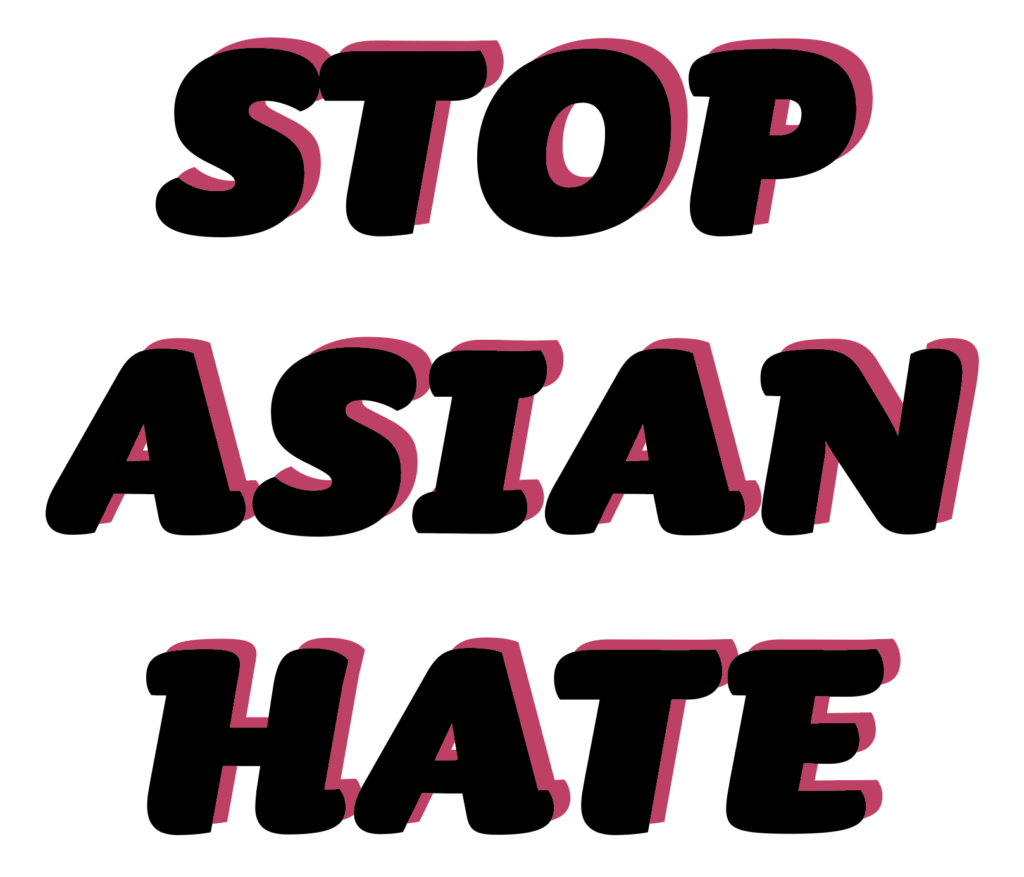 It’s been a hard week in the Asian American Pacific Islander community.

Tuesday, March 16, the rise anti-Asian violence was tragically highlighted in Atlanta with the shooting and killing of 8 people, 6 of which were Asian women. The 21-year-old white man went to three Atlanta-area spas, all of them owned and run by Asian Americans. Yet the police are declining to say it was racially motivated, giving the excuses that he had a bad day — which is just laughable to say when you’re talking about someone who murdered 8 people, regardless of context. Police are saying that he may have been motivated by sexual obsessions, and he saw the spas as “a temptation for him that he wanted to eliminate,” according to the Washington Post.

It’s not flattering to me when men say they’ve “never been with an Asian girl before.” That’s not an appealing way to hit on me, and it frankly just makes me uncomfortable, like I’m some prize for you to win. I’m not some exotic specimen for you to explore.

It’s not funny in beer pong when people ask to have the cups set up in a horizontal diamond and call it “Asian p—–.” I’ve always just laughed this off because, again, it’s incredibly uncomfortable to have people indirectly make a sexual comment about me like that for no reason. This has been said countless times, to my face, and I have always failed to see the humor in this joke.

The implications and roots of the hyper-sexualization of Asian women is part of the white sexual imperialism that traces back to colonization by european nations. If you have never heard of this before, I would encourage you to do some research on it and understand the context of the treatment of Asian women.

My ethnicity has always been a point of humor to my friends growing up in all contexts and I never had the guts to speak up about it. I didn’t want to be that person, I wasn’t being oppressed or harassed to an extreme. Everyone saw it as harmless jokes. Half the time the jokes were about me being smarter than others, or them assuming I’m good at math, even though it was always been my worst subject. Other jokes were about my eyes, ability to drive, mocking Asian languages and saying that all Asians look the same.

The stereotypes about me were typically positive, and I didn’t understand why I disliked it until I heard the definition of the official term “model minority.” It’s the myth or perception that a minority group always achieves a higher level of socioeconomic success than the average person, that Asian people are smarter or end up richer. This perception is not true across the board and it drives a wedge between minorities. It erases individuality and makes others view all Asian Americans as the same. It erases the racism against the AAPI community and makes us feel invisible.

Here are some facts to give a more accurate picture of the experiences of Asian Americans: according to a National Academy of Science’s analysis of census data, 12.3% of Asian-Americans fall below the poverty line; U.S. Census Bureau data from 2018 shows that only 53.9% of Asian Americans over the age of 25 had a bachelor’s degree or any higher education; and there were only 555,262 Asian-owned businesses in the United States in 2016.

It’s far past the time for us to speak up about this. In this past year alone there were nearly 3,800 anti-AAPI incidents reported to the Stop AAPI Hate Project. Elders and women in the Asian community have been attacked and killed.

The COVID-19 pandemic has been blamed on China and, consequently, most Asian Americans felt the brunt of this, due to the fact that most people don’t distinguish between Asian ethnicities. We had a president calling it the “Chinese virus” and others calling it the “kung flu”, all of which contributes to anti-AAPI attitudes. This discrimination has been even been directed at some of the highest profile Asian Americans, such as NBA G League player Jeremy Lin, who said he was called “coronavirus” on the court.

Enough is enough. We are not invisible, our struggles are real and we are done standing by while our ethnicity is mocked or degraded. Because the little microaggressions breed division and “otherness,” which turns into hate, and hate eventually turns into violence.

We are not a virus. We are not invisible. It’s time to stop Asian hate.