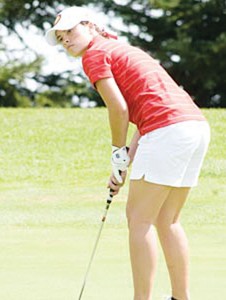 The team has had to overcome inexperience, as the team consists of five sophomores and two freshmen. The Bulldogs have risen to the occasion in several tournaments so far.

In their last two contests, they finished third and then sixth respectively.