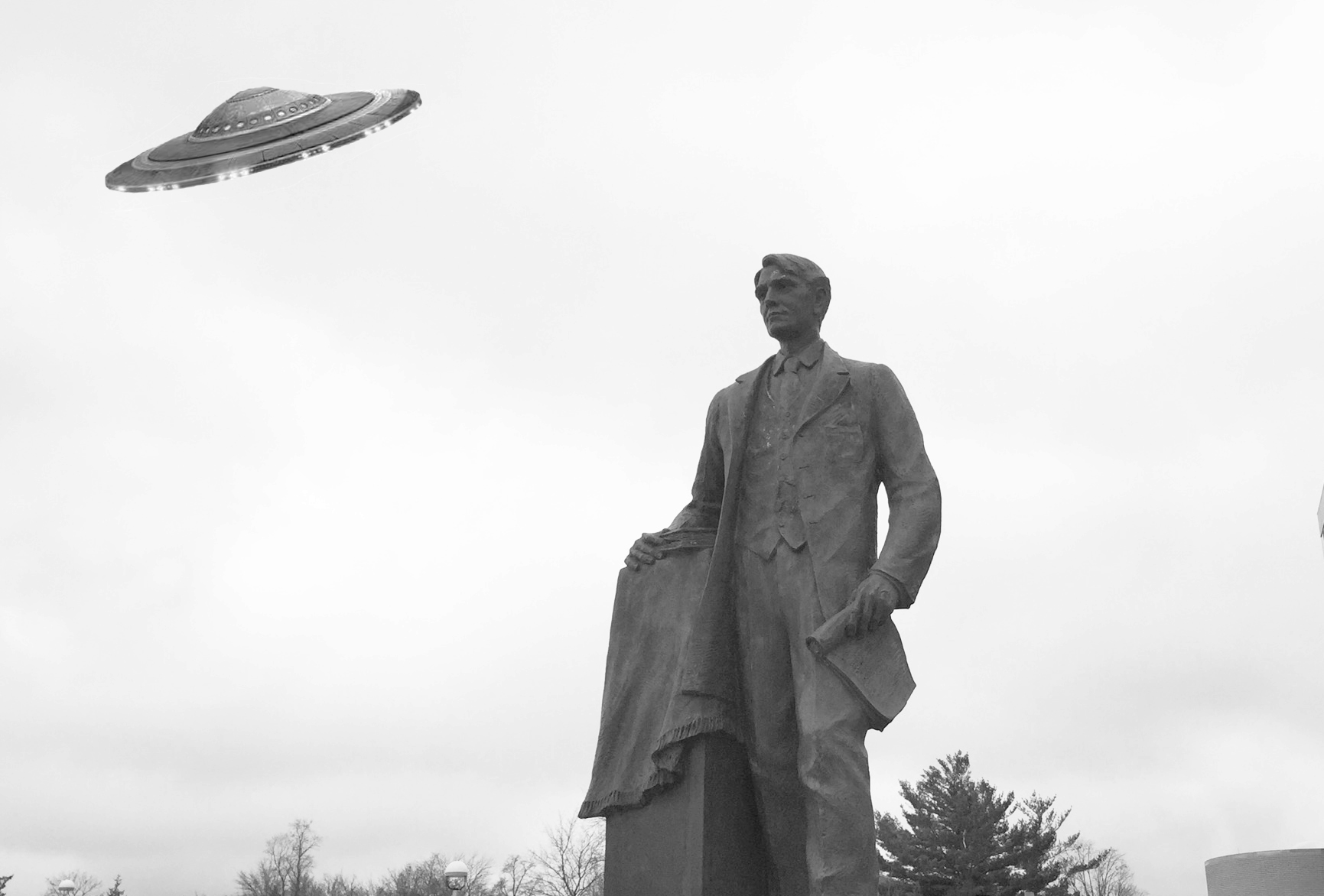 An unidentified flying object was spotted near Ferris’ North Quad on March 26, prompting FSU’s Department of Public Safety to issue a campus-wide warning via text message and email.

The message was brief, leaving only the known facts, as there is a 140 character limit on the messages, and DPS is careful to not report any misinformation.

“A huge disc was seen floating near North Quad at 4:30 p.m. Though it wasn’t a frisbee it was similar in shape, but not in size. See www.ferr—,” the message read before reaching its character limit.

According to Director of DPS Bruce Borkovich, once the investigation into the disc has concluded, the department may consider extending the character limit so that vital information can be included for once.