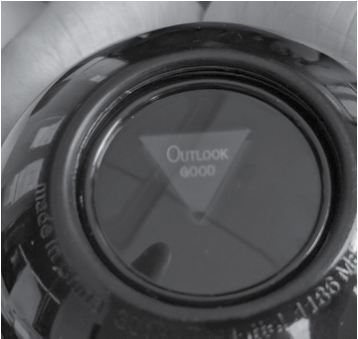 Everything changed in December 2018. Ferris switched email servers from Google to Microsoft.

Board members stated the switch was due to pricing and availability of Office software.

Is that really the truth though? According to a source that preferred to stay anonymous, Ferris officials sat in a meeting for nine hours trying to decide which email server to use.

Our source claims that after eight hours and 45 minutes, an official, whose name rhymes with Toby, busted out a Magic 8-ball to help the board with their final decision.

What happened next will shock you. When shaken, the Magic 8-ball relayed a response of “Outlook good.”

That was enough for the easily amused Ferris board; they signed with Microsoft minutes later.